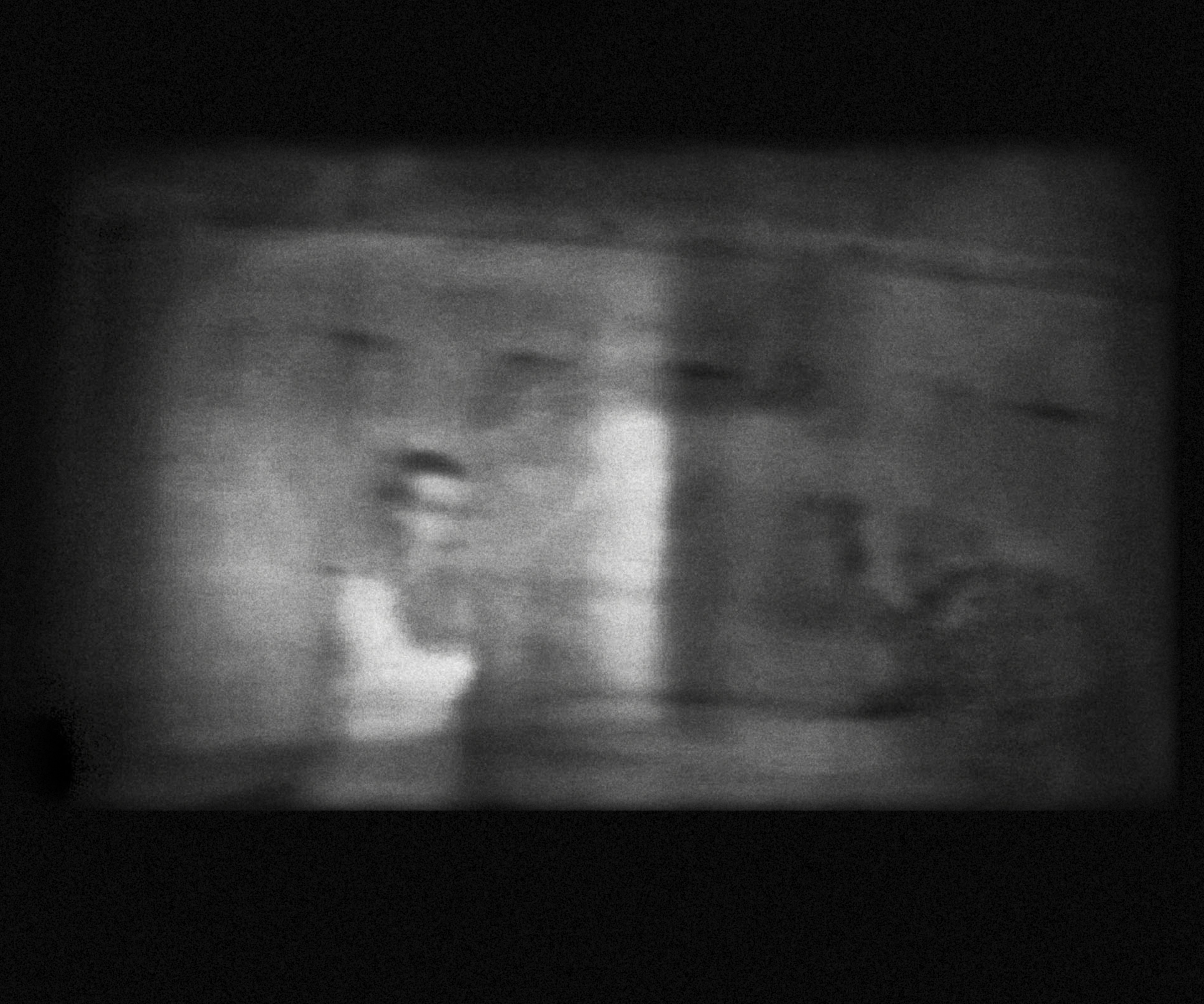 "An experimental pinhole film about a princess, a dance, the view through a pinhole camera, the ethereal sound of a theremin, spirits, concrete, the war, and about being dead."

"The Dance of Princess Hiroshibelle" is a poetic journey into the realm of the dead. Looking through the lens of a pinhole camera, the viewer is led into a room where those left behind from a war are waiting for their princess, hoping that she will be their salvation.

The spirits pass the time in this no man's land with a dance, accompanied by theremin music. The theremin, also known as the aetherphone, is an electronic musical instrument – the only one which can also be played by spirits, because sound is created without physical touch but by merely moving the hands within the aether field of its antennas.

The archaic techniques used to create this film, the pinhole camera and the theremin, both work in an essentially disembodied way:

And even that is not strictly necessary.

This film is dedicated to the people of Hiroshima. 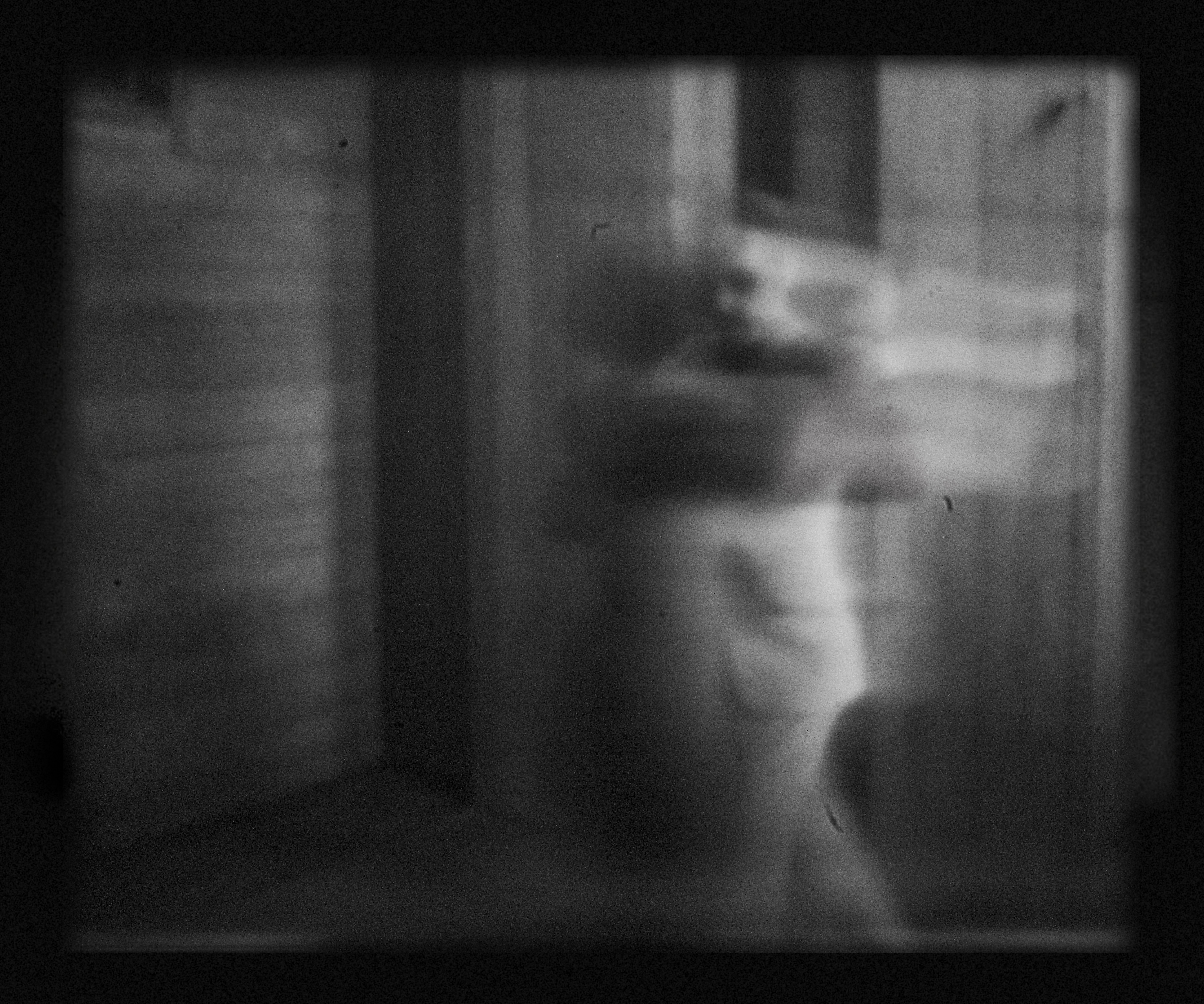